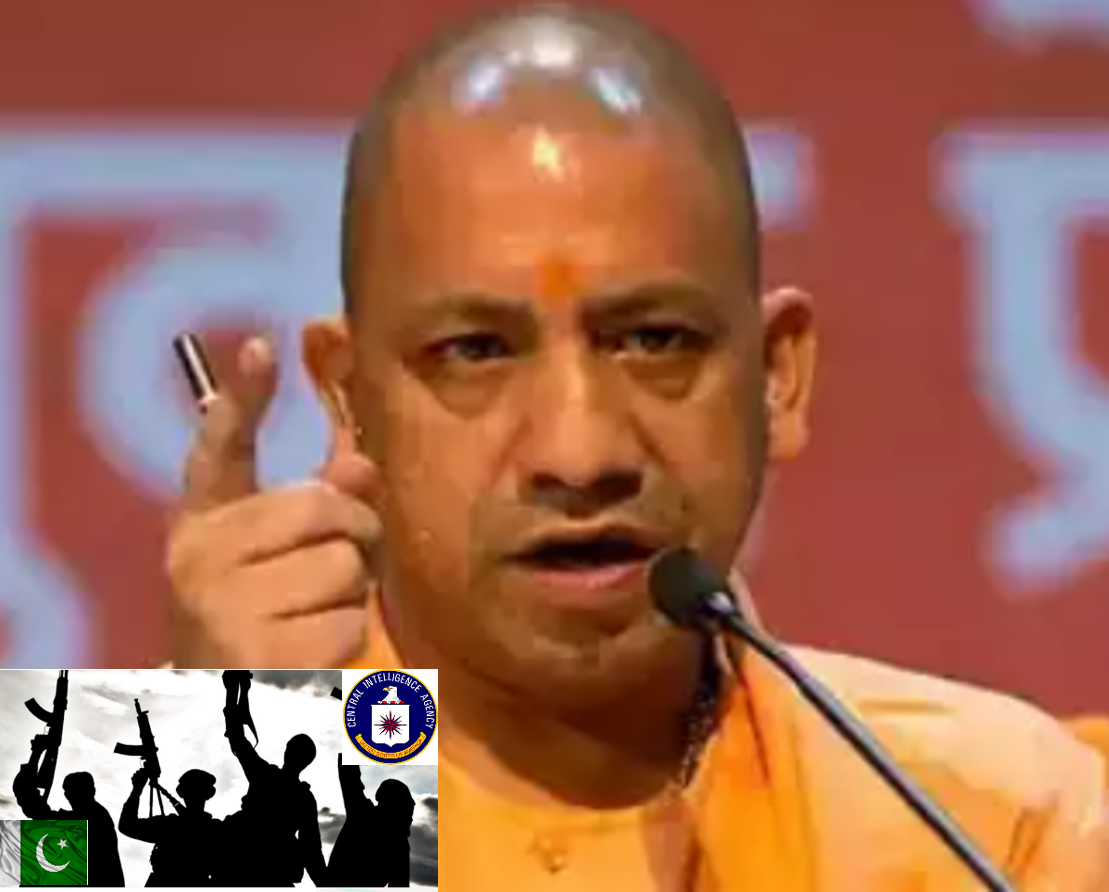 0 thoughts on “Will Yogi Adityanth be eliminated?”