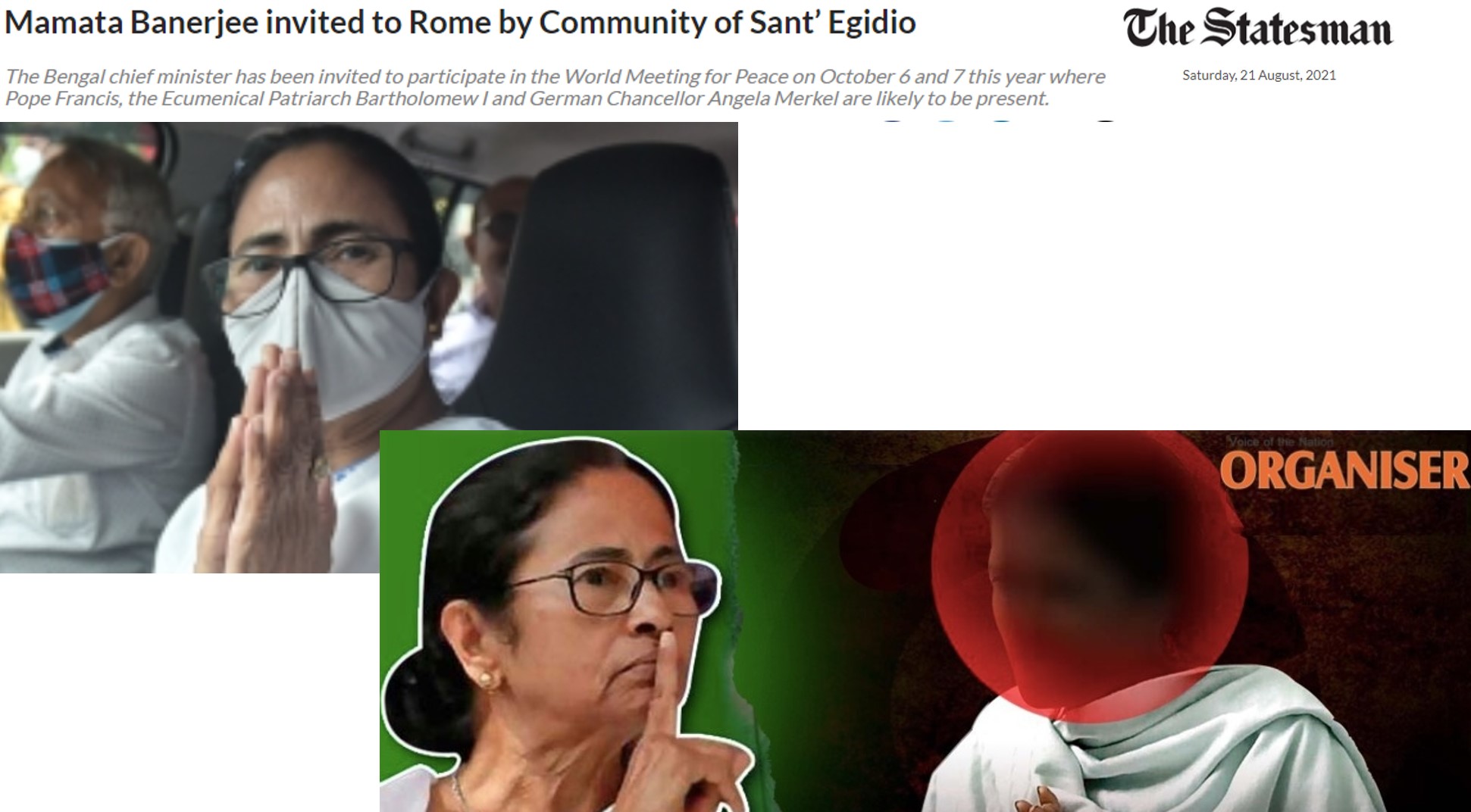 1 thought on “Global Elite has decided that Narendra Modi has to go (in 2024), come what may!”