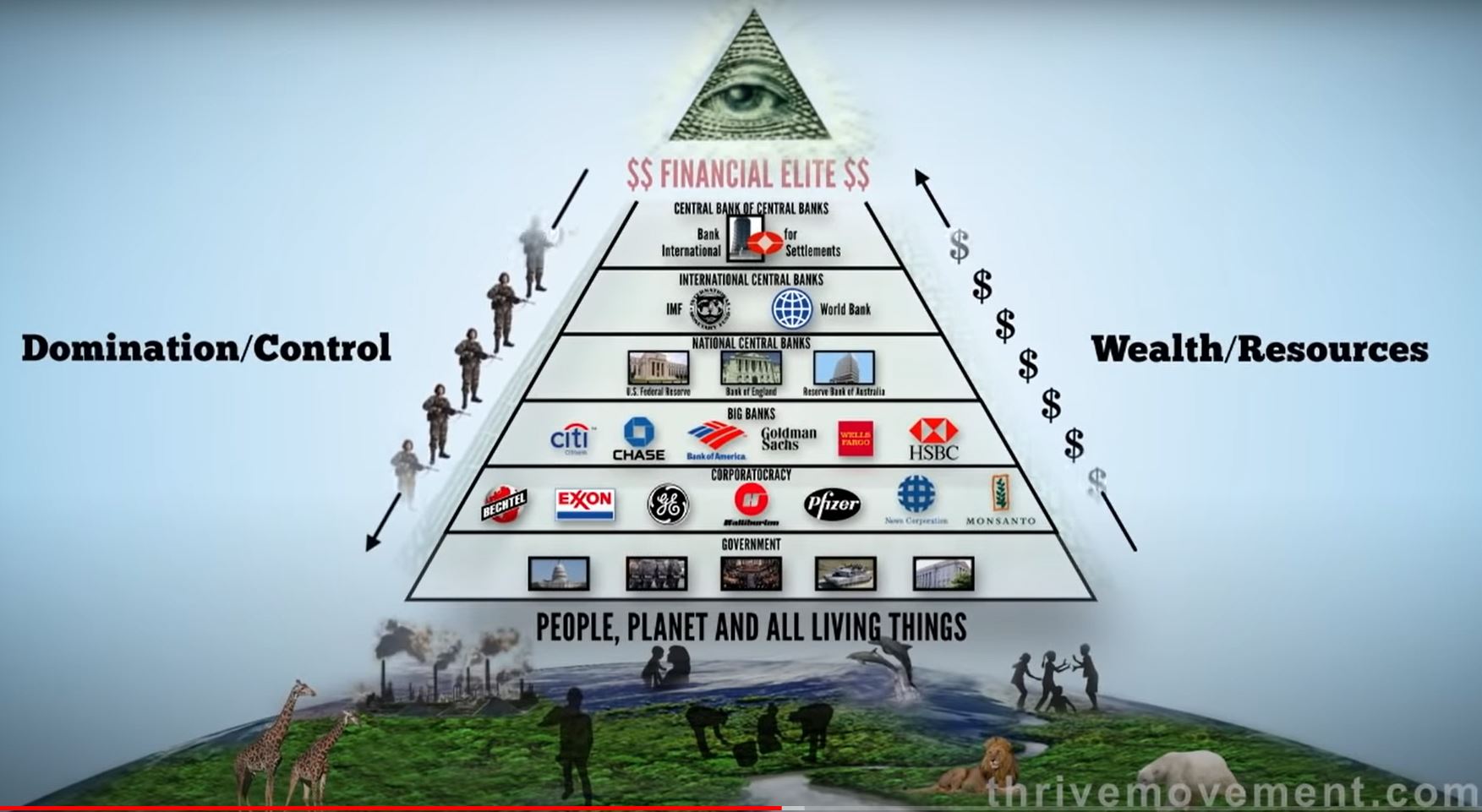 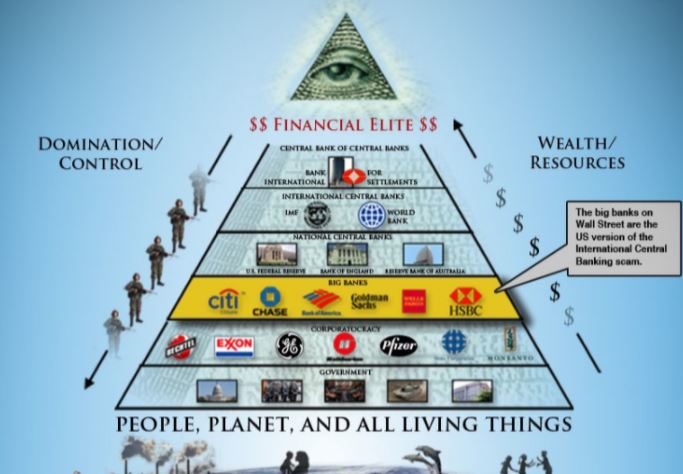 1) An excellent discussion with patriot Akshay from the UK,  where some of the ideas in this article were discussed.
https://youtu.be/_ayO_lqaMxg
2) Greta Toolkit Expose, a young patriot painstaking and well articulated expose – New link after YouTube removed the video.
http://www.satyablog.org/wp-content/uploads/2021/02/Expose-Greta-Toolkit.mp4
3) Western Global Domination Agenda Video (90 million views in 27 languages)
https://youtu.be/jW7PHcuR570
4) ‘Ring of Power’ – 29 part series documentary on secretive & ruthless Western Global agenda to create One World order
https://www.youtube.com/playlist?list=PL759C6F04F230BDBA   (another source: here)
5) ‘Close Encounters of Fifth Kind’, Steven Greer movie – sheds light on why US Govt took 5 decades to accept UFO phenomenon due to Free Energy and Security reasons (need purchase to view movie)
https://www.youtube.com/watch?v=nS2pxK-gFoY
6) Social Media censorship in US a major warning to India
https://www.pgurus.com/social-media-censorship-in-us-is-a-major-warning-to-india/
7) Delhi Riots and its urgent lessons of Global Designs for India
https://www.pgurus.com/delhi-riots-and-its-urgent-lessons-of-global-designs-for-india/
8) The monumental work of Bharat Gyan team (DK Hari and Hema Hari) a must study in every discourse in India.
https://bharathgyan.com
9) Will Germans be the eventual custodians of Sanskrit? – How Germany addressing enormous demand for Sanskrit in the West.
https://www.indiatoday.in/india/story/germany-sanskrit-applications-university-248605-2015-04-15
10) Demographic impact of Christian Missionaries: India needs the equivalent of Russia’s Yarovaya law
https://www.opindia.com/2019/06/demographic-impact-of-christian-missionaries-india-needs-the-equivalent-of-russias-yarovaya-law/