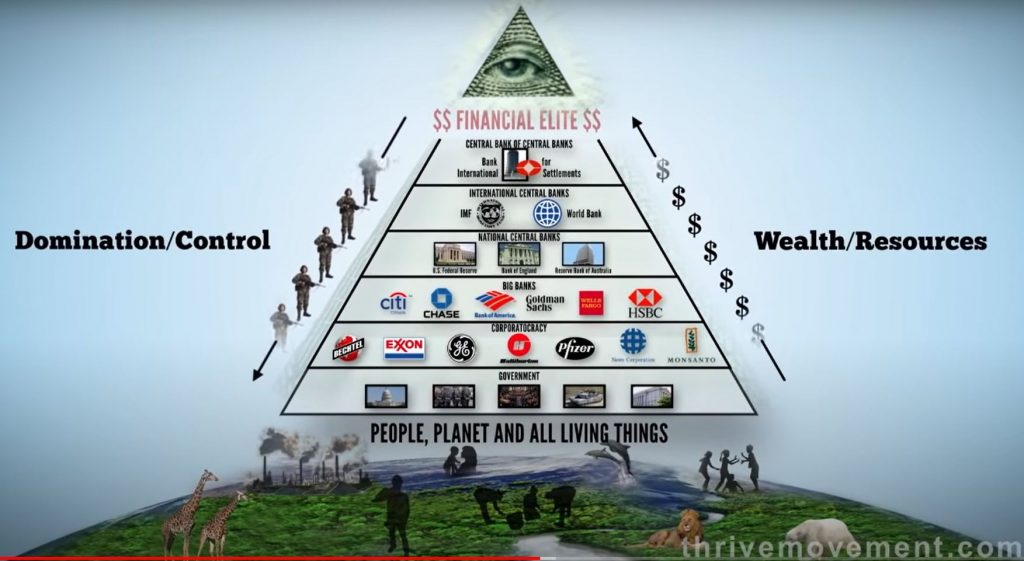 Never since Mahatma Gandhi did the fate of Bharat depended on one person and that is Prime Minister Narendra Modi.  His sacrifice and patriotism, sincerity,  ability to execute tasks that the world over thought impossible, concern for the weak and downtrodden is deeply understood across the country that even if he made any mistakes, people know they were due to acts made out of sincerity.   Just as Mahatma Gandhi let  the efforts of all his life to uplift the nation only to end up as a disaster by single act of brushing aside the choice of Sardar Vallabhai Patel as Prime Minister,  Prime Minister Modi could be making very serious mistakes that can spell disaster to the  future of the country and lose the best chance it has in its recent history.   India had every chance to lift itself like many other war torn nations at the time of the independence but it seriously failed and still a country with more than half of the population impoverished.  Let us not repeat the history.   There are 5 mistakes as well as solutions bought out by various patriots (see references) during various discussions that  Prime Minister Narendra Modi needs to urgently address if India has to flourish and retain its glory.

4) Delhi Riots and its urgent lessons of Global Designs for India
https://www.pgurus.com/delhi-riots-and-its-urgent-lessons-of-global-designs-for-india/

6) Social Media censorship in US a major warning to India
https://www.pgurus.com/social-media-censorship-in-us-is-a-major-warning-to-india/