Jul 19, 2015
Another 15 year old girl missing from June 28th and phone tracking says she is at Kelaram in Wardha, Maharashtra, most likely sold to some red light district for few thousand rupees (see Delhi Police report below on sale of girls).  This is a shame of country, where we cannot protect minor girls.
The scale and extent where UN report says 28,000 girls in just one year in West Bengal is simply not possible without police inaction because the goons enjoy political patronage due to votes they bring.  So, who is the real criminal?  Mamata is a criminal that needs to be dragged to court for crimes against humanity.  Media is no less responsible for looking other way because the victim is Hindu and the perpetrator is Muslim.  Does human suffering depends on the religion?  Is this a matter for political posturing? 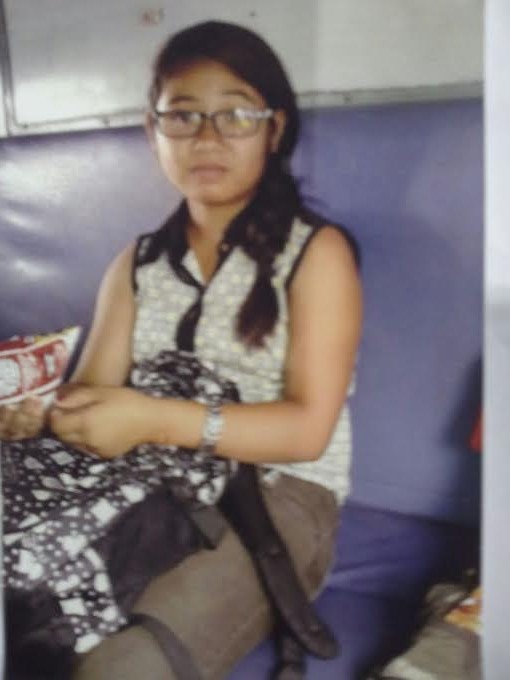 This guy – who I’ll call Mr Khan – was trafficking thousands of girls a year. He said he had lost count of how many he’d killed, but estimated it was around 400. He was being helped out by certain members of the authorities, and when it looked like they were going to get caught, he was put under pressure by these people in authority to kill the girls.

He worked as a honeytrap, so he’d go into a village; shower a girl and her family with gifts. He’d say he was going to take her away somewhere lovely, but as soon as he had her on a train she’d be drugged. She’d wake up in a bed and be gang raped, then forced into prostitution through shame, without the ability to get back home. Even if she did make it home, would she ever be accepted by her family again?

I’m not supposed to judge, but this was one of the times I found it very hard not to. He was trying to justify the killing of these girls by saying he would have been killed himself if he didn’t do it. He had gold rings on his fingers, a very nice car, and some bodyguards with him. After the interview I just had to say ‘get him out of my sight’. I had so much loathing for the man, I can’t tell you.

We are mistakenly calling this love jihad where one allures a girl with intent to marry and convert, it is  actually the despicable crime of alluring girl to gang rape and sell into sex slavery.   Note the Khan with body guards John describes above is very similar with Tuktuki where the local Islamic thug who sanctioned it goes around with 40 body guards and police take instructions from him.

How much are they sold for?

Here is from Delhi police report (see link below) on June 9, 2015, after busting a West Bengal Sex trafficking gang that shows the girls are sold for 60,000 Rs to 1,00,000 rupees and sometimes contracted out.  (Note: that these Islamic Jihadis uses aliases with Hindu names, however we cannot discount non-Muslim criminals acting with them).

The king pin Debashees Mandal @ Motu has a vide spread network of conduits in West Bengal.  His conduits entice, lure and induce the minors and poor girls on the pretext of  love marriage, job and other temptations. Once they bring the prey to NCR, these girls are sold in brothels and are compelled for prostitution. Generally victim girl is sold for Rs. 60,000/- to 1,00,000/- depending on their age and other factors.

Sometime these girls are supplied to the other brothels on contract basis for one or two months for Rs. 25,000/- to 35,000/- per month. It has further been revealed that these peoples have kidnapped/ abducted a number of girls from the rural areas of West Bengal. They have been sold in the NCR and Meerut etc. and have been forced into flesh trade 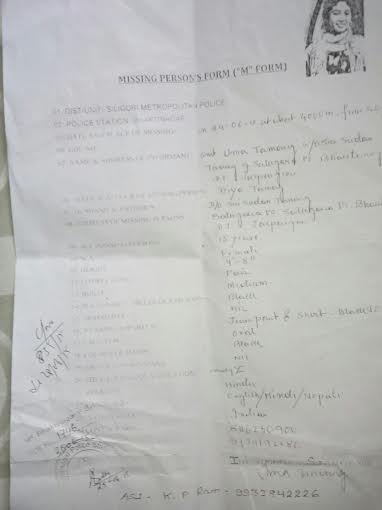