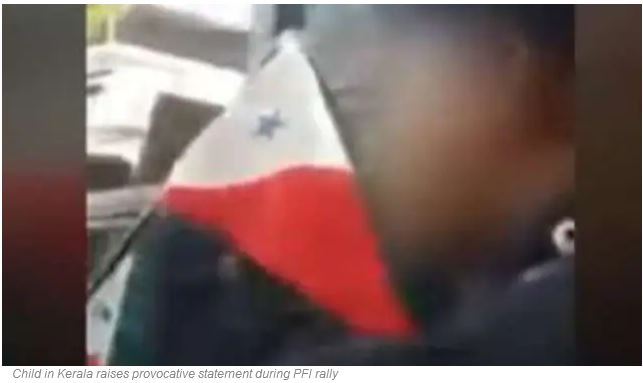 This article was first published in First Post and below is an unedited version of the same.
Continued existence of PFI  is indication of utter failure of Indian state
The country needs to act strongly against anti-India organizations like PFI. Zero tolerance is the mantra the administration should follow while dealing with such organizations

PFI, Popular Front of India is an Islamic terrorist Organization.   From SIMI that perpetrated many Islamic terror attacks during the last Congress regime it has morphed into PFI.  This is nothing new.  The Indian administration, the Judiciary and the bureaucracy are well aware of it.    It was banned in several states and there were many times Center has said that they will ban countrywide.   But what explains how such a terrorist organization continue to exist  other than the  colossal failure of Indian state to curb such radical organizations?
Let there be no doubt PFI is engaged in civilizational war nothing less than what played out during partition of Bharat and in 1989 during ethnic cleansing of Kashmiri Hindus from Kashmir. Its worldview is hardly different from that of the Islamic State.   It is biding its time for a full multi-frontal civilizational war while the Indian state helplessly looks on as it progresses in its agenda.   PFI is accused of training and funding young Muslims to dupe minor non-Muslim girls (both Hindus and Christians) to increase their numbers in an effort to rapidly change demography.
Kerala watchers say that PFI is busy raising an army of soldiers that will emulate many times over the Moplah massacre; it is waiting for opportune time and preparing to take on the Indian state.  They will put Tipu Sultan and Aurangzeb to shame for the level of atrocities they would do.  They are targeting security and police personnel with open calls to beheading the police to create terror among ill-equipped police personnel.  They encourage throwing stones during Hindu festivals keeping to Islamic scriptures calling for destruction of infidel and ‘idol’ worshippers.    Anyone who challenges their conversion efforts among SC/STs or perceived insult of the prophet are taught lessons using Shariah law such as cutting their hands and limbs.   They are openly threatening even the High Court Judges. They are spreading across Bharath particularly those with large populations of Muslims by radicalizing them against BJP, Hindus and Indian state.    It is just a matter of time Bharath will witness the most gruesome lynchings in the name of blasphemy like it has been happening in Pakistan, Nigeria that will be used to create a terror in the heart of every citizen.   They will soon spread like wildfire even in commerce and industries that will have an enormous impact on Bharat ability to attract foreign investors. 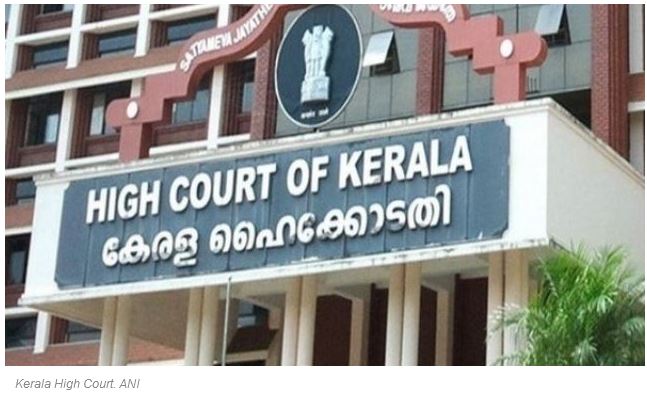