This is urgent request for support for funds for East Delhi candidate Mahesh Girri ji, who has wonderful record and has excellent chance to win as BJP candidate.

Mahesh ji is young candidate (39 years old) originally from Art of Living with a great following at East Delhi for the many works he has taken up, such as 108 Medical camps as well as 151 free eye and ear camps across East Delhi slums. He was co-founder of India Against Corruption and coined the term Jan Lok Pal. He spearheaded several movements like MeriDelliMeri Yamuna to clean up Yamuna, Project Utthan for citizens to take up volunteerism (they cleaned up East Delhi before Common Wealth games), NavaBharat Sewa Samithi.

He needs funding support to do basic things such as supporting volunteers with food etc and I understand this is a very urgent need and election is April 10th. Since only Indian Citizens can donate, please urge friends and family to donate even if small amounts. NRIs who are Indian Citizens can safely donate. Link to donate given below which they setup to donate via BJP website.

Video on who is Mahesh Giri

Here is the link to donate (has to be Indian Citizen)
http://www.maheishgirri.com/donate-now/ 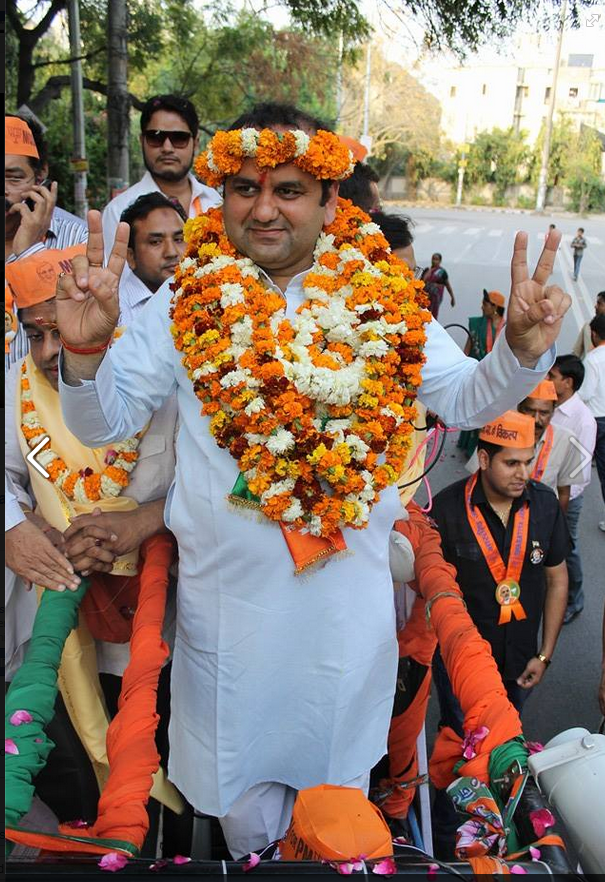 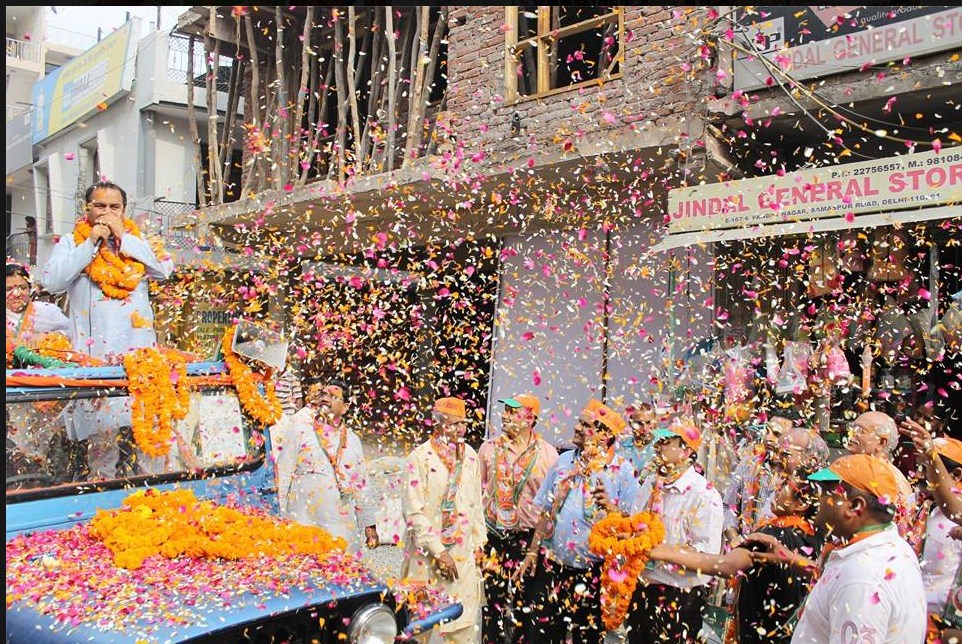 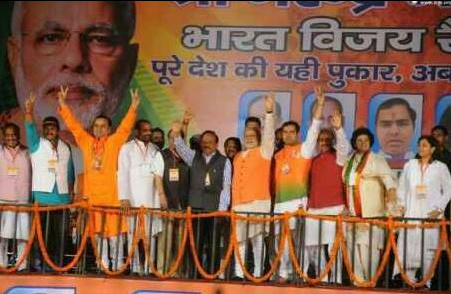 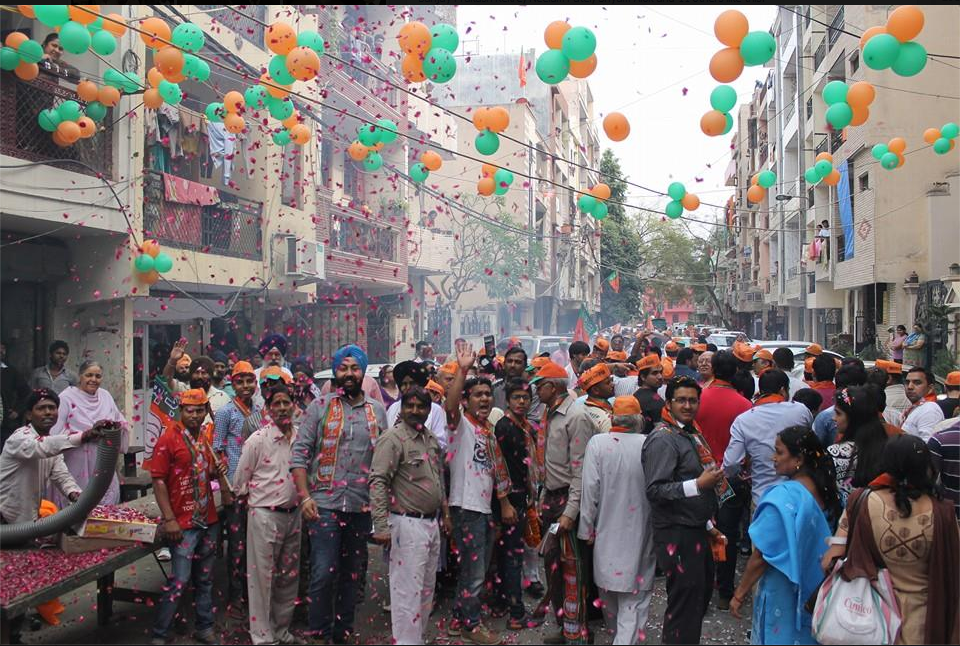