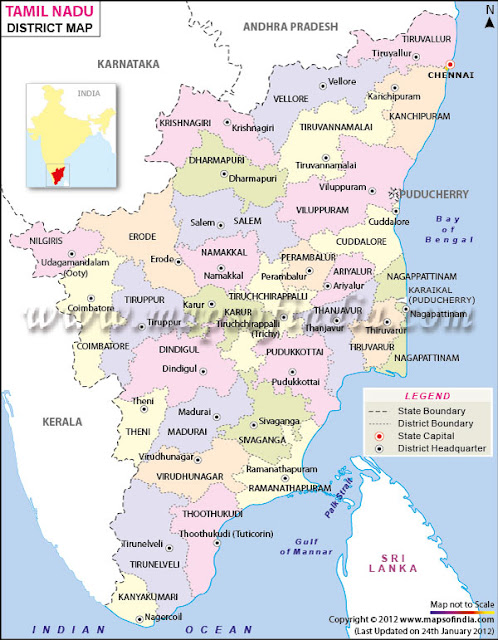 Are we going to be ruled by the Constitution or the Shariah law?